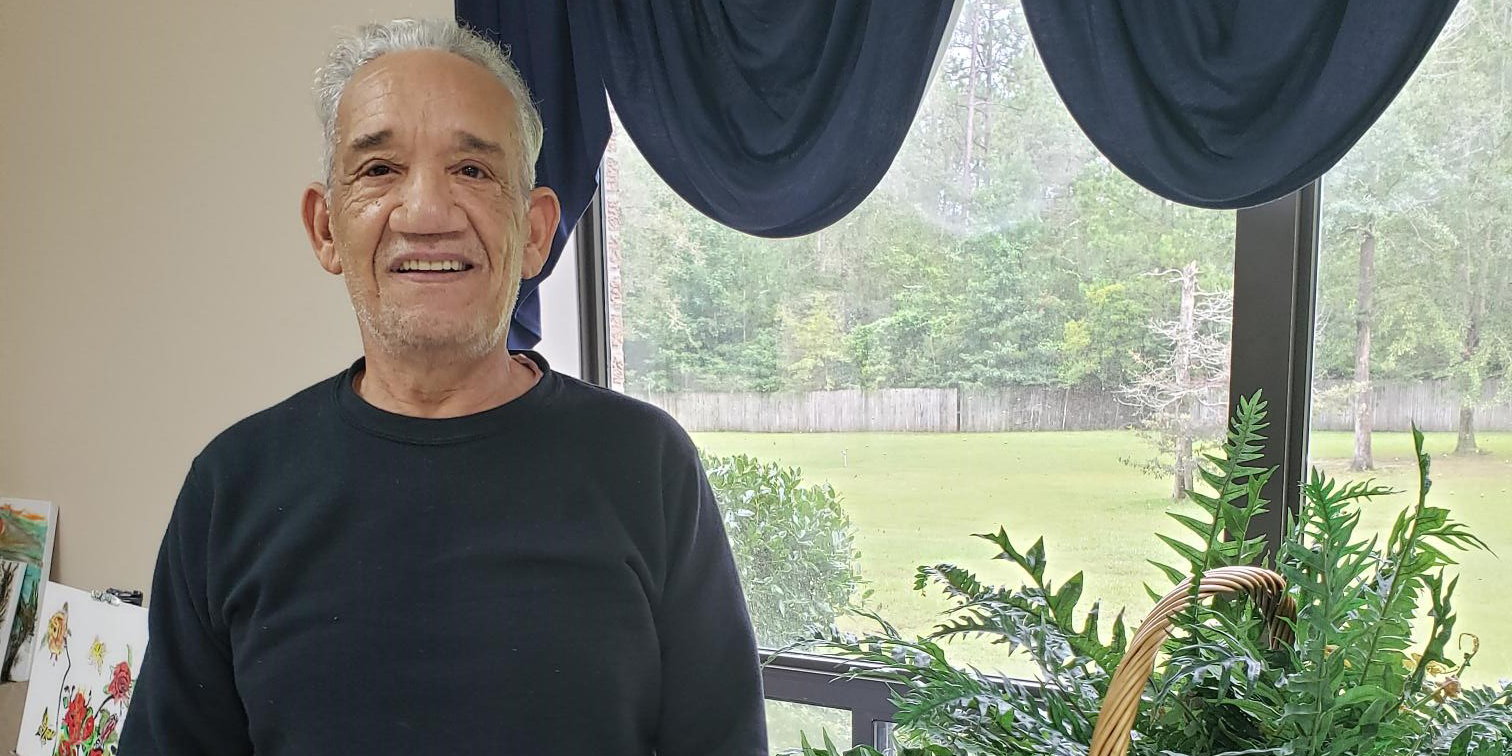 Resident of the Month

Mr. Spears was born in Biloxi. He has seven brothers and six sisters. Mr. Spears was blessed with four daughters and their many grandchildren and great-grandchildren.
He joined the Army when he was 18 years old and bravely served in the 82nd Army Airborne division. This unit specialized in parachute assault operations into denied areas. During his six years of service, he was wounded four times and received two Purple Hearts and two Bronze Stars.
He worked as an electrician and reared his daughters upon his return from Vietnam.

Mr. Spears is a social butterfly! He greets new residents and makes them feel comfortable. The staff looks forward to his frequent visits checking in and chatting.

We are honored to care for such a brave soldier.

September 2020 | Birthday
Here at Memorial Stone County, we would like to give a big Happy Birthday to our residents and staff with…

September 2020 | Letter from Administrator
September is Prostate Cancer Awareness Month, which means now is the perfect time to learn more about this cancer, and…

September 2020 | From our Desks
Fall season is upon us and, with cooler weather right around the corner, it’s a great time to enjoy fairs,…